UPDATE 03/27/18: Reports that the castle is in the beginning phases of demolition, trees are marked to be removed. 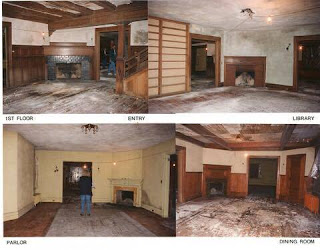 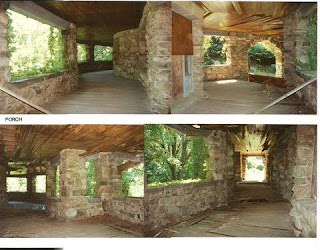 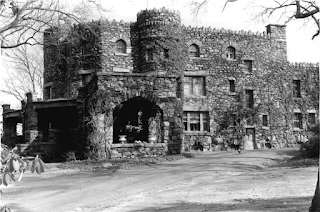 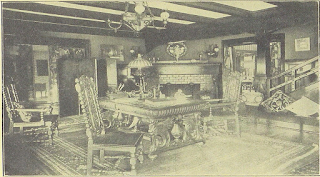 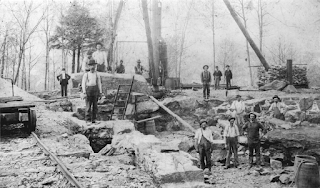 Tell us your experience
Posted by Mike at 6:44 PM 9 comments: 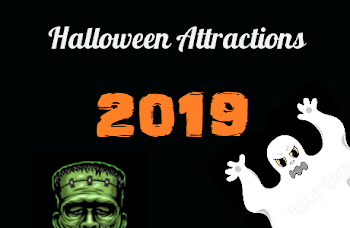